VR Companies, VR Publications, Where Are They Now? 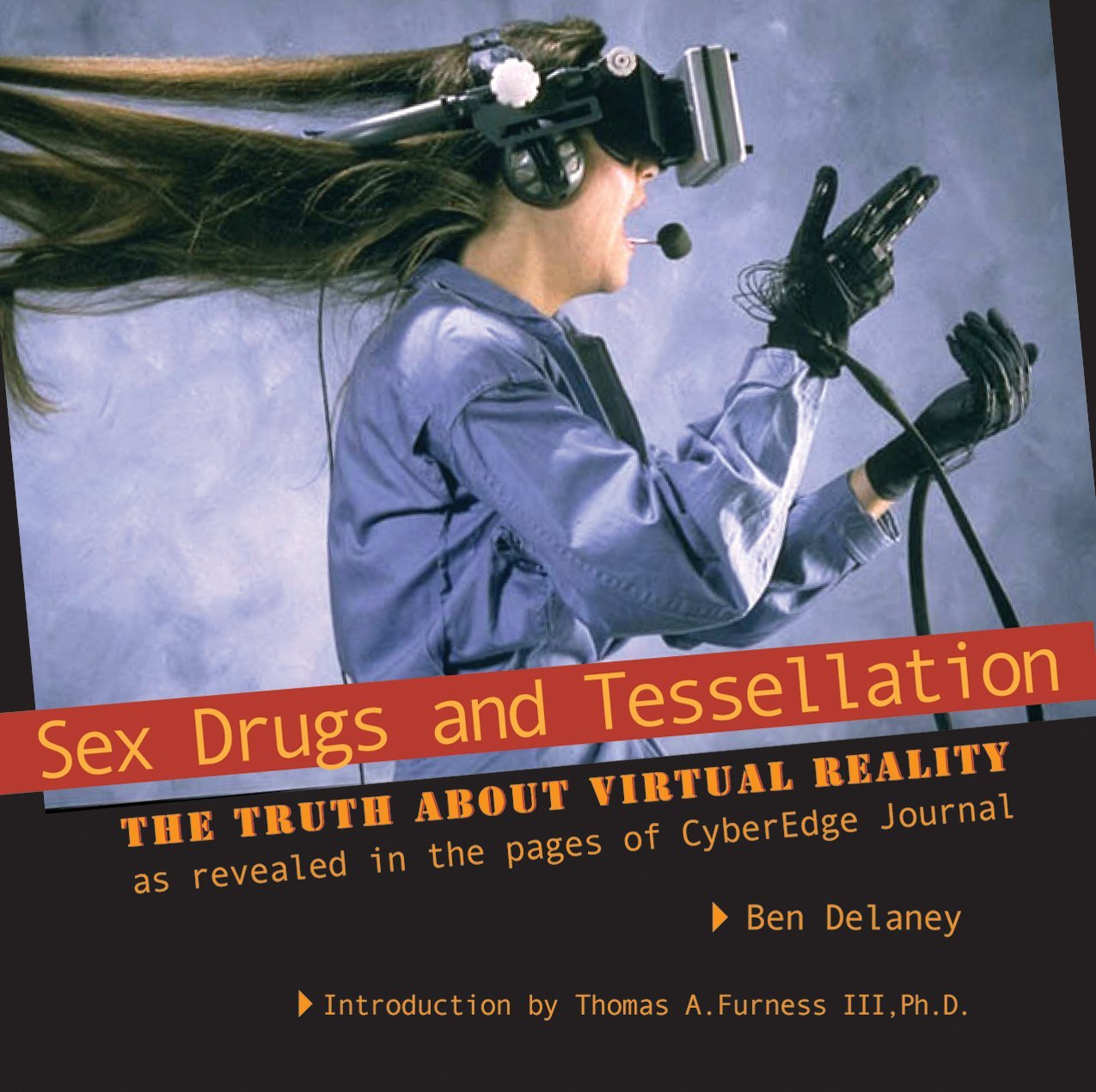 Hot off the press is Ben Delaney’s authoritative new book, Sex, Drugs, and Tessellation which collects 6 years of wisdom from Ben’s CyberEdge Journal, the go-to virtual reality publication from 1991 through 1996. Ben has always been both a proponent of, and realist about VR, offering insightful market insights and lucid explanations of ofttimes opaque technology. Both students of VR and grizzled veterans will find Ben’s writing to be illuminating. You may remember his appearance on the PBS series Newton’s Apple where he explains the workings of the Virtual Research Flight Helmet.

Did you ever wonder who built the first head-mounted display? Who first detailed a coherent theory of Cyberspace? Who wrote about cybersex and the challenges it creates? Who worried about addiction to VR? Did anyone ever cure cyber-sickness?

Now that VR is enjoying a renaissance, it’s time to understand where it came from, and avoid making the same mistakes that were made in the first golden age of VR, the 1990’s. It’s also a good time to remember the excitement and sense of adventure that characterized those time.

Sex, Drugs, and Tessellation describes not just some of the hot topics of VR, but also the origins, issues, and solutions that were chronicled in the pages of CyberEdge Journal. Complemented by over 100 photos and drawings, there is a surprisingly contemporary feel to these old articles. In addition, more than a dozen VR pioneers have contributed new reminiscences of their work in VR.