And All That Hype, VR Companies, VR Publications, Where Are They Now? 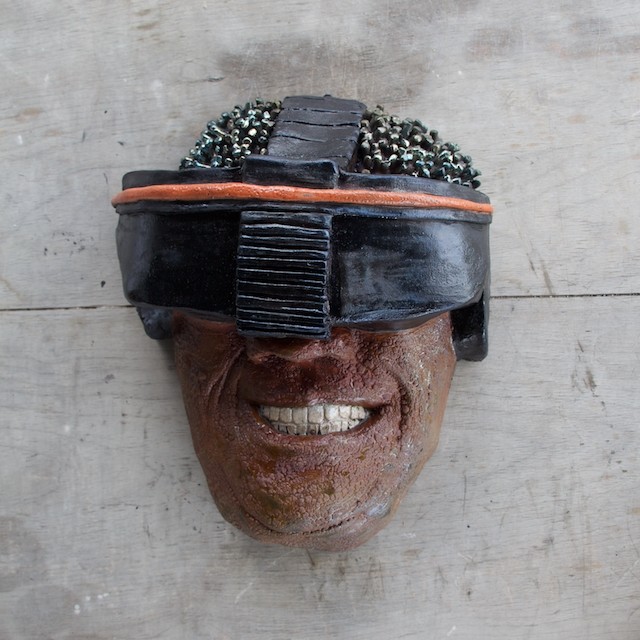 1994 marks the peak of what many view as the first “Big Bubble” in VR popularity. There were literally hundreds of (mostly) entrepreneurial startups taking a wild fling and what seemed to be a game-changing technology. You could strike sparks anywhere! By 1997 most had either vanished or transformed themselves. If you stood in just the right place, with the right kind of eyes, you could almost see the high water mark — that place where the wave finally broke, and rolled back. (Thanks HST!)

In the first half of 1994 a group of students, with the limited support of a few industry players, known as VRASP (Virtual Reality Alliance of Students and Professionals) embarked on the uniVRsum project to integrate the diverse and incompatible VR technologies flooding the market. This was to culminate in a presentation at Siggraph ’94, the premiere computer graphics conference and trade show.

One of uniVRsum’s first steps was to compile a database of the VR company/product universe. As one of the few industry supporters, I had access, thanks to Karin August at VRASP, to a copy of this fascinating compendium. Twenty-two years later, it resurfaced in an old file box.

Here’s a fairly comprehensive survey of 120 companies active in the VR marketplace in early 1994. A few remain, but most are lost, “like tears… in the rain.”